The most important tip, as always in parenting, is to manage yourself so you can stay calm.  Remember that the holidays are stressful for kids, and your kids depend on you not only to regulate their environment, but also to help them regulate their moods 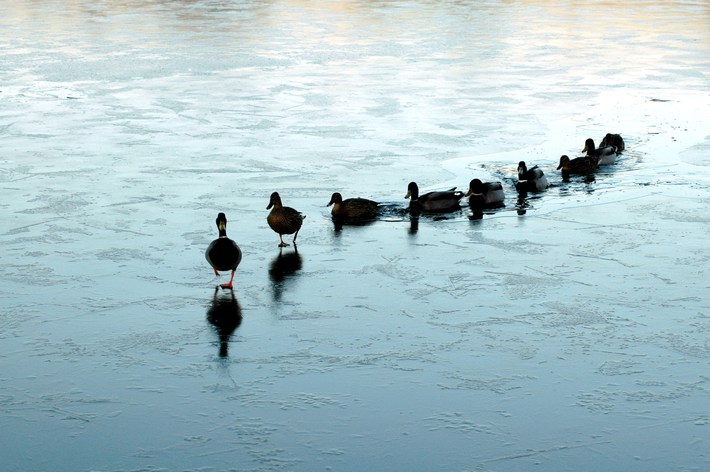